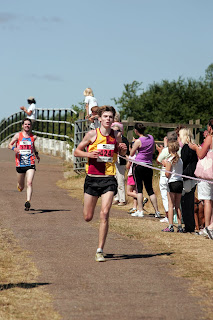 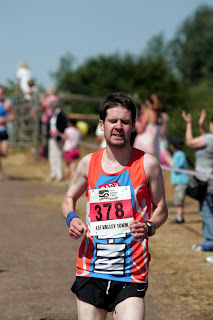 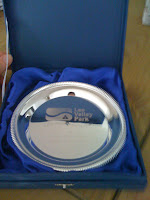 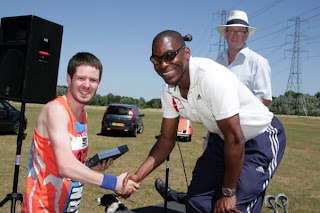 
Click here for results
Posted by Jamie Bannister at 22:24